This last weekend was the weekend of Dreamhack in Atlanta, as well as the first occurrence of Dreamhack in Atlanta (second time in the USA with the first time only a few weeks ago in Austin, TX).  If you are not familiar with Dreamhack, the Swedish festival (where it began from) is the largest digital festival LAN gathering in the world.  It is focused towards the world of eSports, so this was quite appealing to the team

developing Elemensional Rift.  Quite a lot of talented professional players showed up for various prizes in various games of their expertise.  If you aren’t a big player of eSports, there was still plenty of things to do and enjoy as well.  I feel anyone who is a gamer at heart would have a great time and should look forward to next year or the upcoming Dreamhack in your region (for United States, the only one remaining for the rest of 2017 is Dreamhack Denver in October).  Now that I’ve discussed what Dreamhack is, let’s focus on Elemensional Rift specifically.

Location: Booth 211
This location was a great opportunity.  We were close enough to the stairs that led into the focus of the venue, had neighboring booths that were quite iconic and identifiable that would naturally draw in a lot of the crowd, and still far enough away from the stages so that someone who wanted a breather and space from the excitement could come near us.  To the right of Elemensional Rift was Brush Up, a VR game called Brush Up by Games That Work.  In front of us was the Monster Lounge, which was an ideal place for people to go towards to relax and calm down from all of the excitement and refuel their bodies.  To the left was Intel showcasing some of the best of their newest hardware.  There was plenty of spillover traffic that came from the lines at the Intel booth specifically.  Here is what the booth looked like:

Friday was a sluggish start and that was expected and the time was used to finesse booth arrangements, get an understanding of the layout of Dreamhack, and test all of the equipment and layout.  It was the first Dreamhack in Atlanta, a lot of people are at work at that time, and communities that come to events like it are more of nighttime people than morning.  Most of the attendees in the morning portion of Friday were there for a very specific purpose in their focused game of choice.  I did get to meet some of the attendees that I have known for awhile but had yet to meet in person, such as Sayaer.

Saturday was the big day with lots of excitement and energy going on all over the place.  The floor.was packed, excitement going nonstop, cheering and sighing every few minutes, lots of people checking out all of the events.  So many play sessions occurred and lots of great, deep conversations of where Elemensional Rift is, what it hopes to achieve and where it is going.  The amount of sheer, genuine interest made the reflection of the day extremely worthwhile even in the exhaustion of it all.  Also got to introduce my helper to several people to help him forward towards his career goal.  After all was said and done and my equipment was safely secured, I had some time to hang out with the Infirmary Gaming Community while we all relaxed and had dinner and just discuss how Dreamhack was going for each of us. 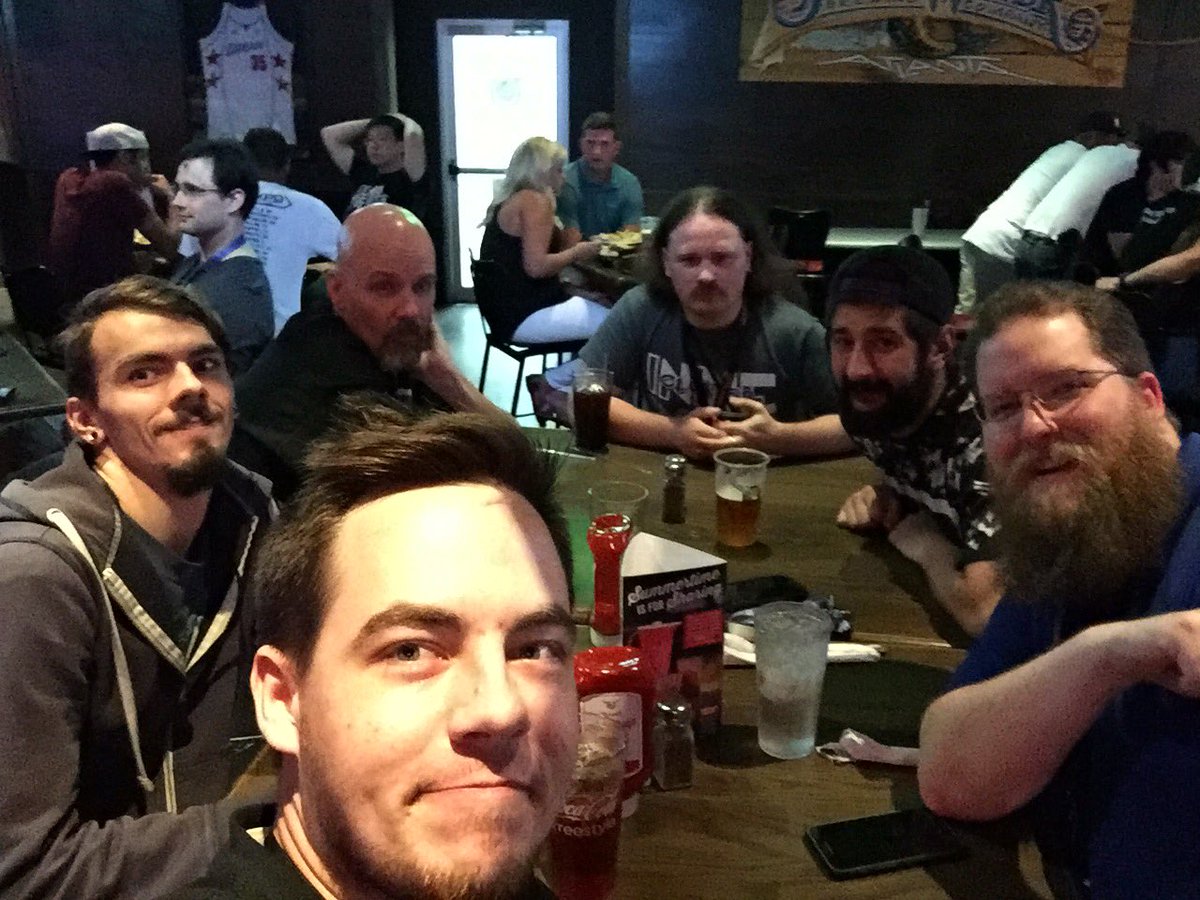 While Saturday was more active than was anticipated, Sunday was far more light for everyone.  A lot of people were worn out from the late night activities and the natural energy dying down of Sunday.  Also, the finals of some of the biggest events were going on while other games had already finished their events.  Several of the other indie developers struggled to bring people to their booth at all but Elemensional Rift still maintained a slow and steady flow.  There also was a tournament for Elemensional Rift on Sunday.  I was excited to see the great contrast of the cast in the final match.  It was Crispy B. against Mr. Bishounen.  Not only was this the two newest characters and also the guest fighters, but they are the two most opposite of eachother of the guest fighter side of the roster.  Crispy B.’s character is very simple, intended to be very easy to pick up and learn, balanced like a perfect circle and capable of handling any situation.  Mr. Bishounen, on the other hand, is extremely flashy, very complex, intended to be an underwhelming character with a very high level of skill needed to use effectively, and reacts to the situation instead of running his own plan.  In the end, Ron Jones, the organizer of Indie Cluster (the group that has helped opened up many opportunities to connect and showcase the indie developers of the Atlanta area).

And here are just some more photos from Dreamhack